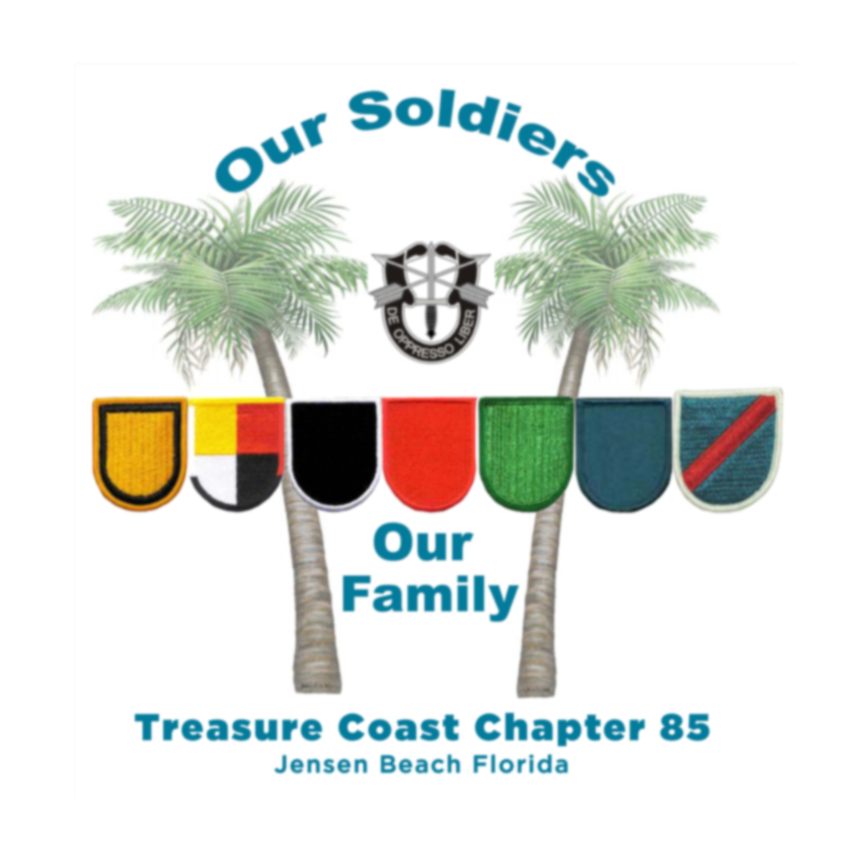 Bravery is defined as the quality or state of having or showing mental or moral strength to face danger, fear, or difficulty, as in showing bravery under fire.

Members of The United States Army Special Forces are selected and trained based on a variety of skill sets, to include Bravery.

They are evaluated prior to the grueling and demanding qualification course, which must be successfully completed, in order to be awarded the coveted Green Beret.  The Beret is a symbol of Bravery, Distinction and Excellence to military forces worldwide.

We are here tonight to attest and affirm to the absolute Bravery of five members of the Jr. ROTC program and the student body of Marjory Stoneman Douglas High School.  Their Bravery received worldwide attention for the acts of selfless courage exhibited at a time and location unexpected in their young lives.

Their Bravery and Courage immediately manifested itself during this time of danger. Their Mission was to save the lives of their fellow students, without regard for their own safety.   Their acts of Bravery have not gone unnoticed by the Officers and Men of the Special Forces.

We, the Men of the Special Fores, with sincere admiration, for their individual acts of bravery, under the most trying and unexpected circumstances, honor these heroic men and women. We find their actions conformed to the highest traditions for Bravery of the Armed Forces of the United States.  It is an honor to present these Certificates to the following individuals:

The Family of:      Cadet Martin Duque

The Family of:      Cadet Alaina Petty 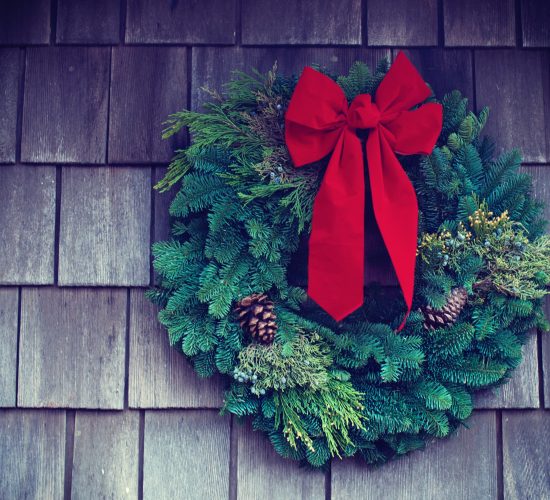 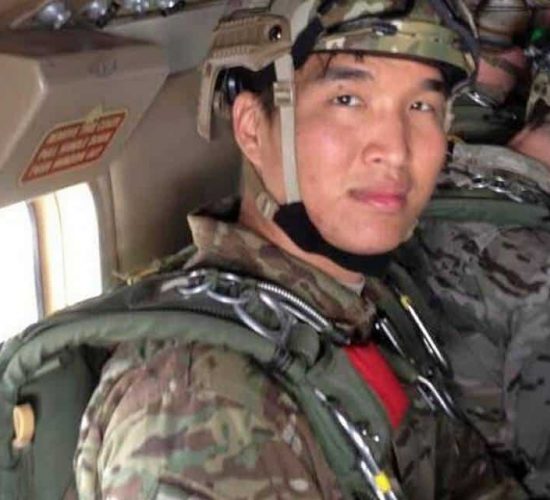 $1000 Scholarship for Students Who Served in Special Forces